by | Shantanu Das Sharma
Share :
Duration
4 Sessions of 90 minutes each

As a model and practice, Co-Active Biz Coaching continues to expand and evolve. Co-Active coaching is a rare form of being in a relationship and having a dialogue in human culture. It's a method of communication that moves the conversation's focus away from rank or material and toward a deeper level of human interaction. This communication style is gaining traction not only in formal coaching partnerships, but also in the workplace as a leadership style, as well as in teams and families. It works in part because it taps into a human need for mutual, Co-Active contact, which is so different from the traditional authoritarian, superior–inferior communication experience. This naturally occurring form of peer-to-peer communication—which is more about creating possibilities than claiming positions—is part of a growing human consciousness.

About Course
It's not just about skills and the model, it's about commitment. It's all about the essence of a coaching partnership, specifically a Co-Active one. We examine the essence of a Co-Active discussion and what distinguishes it from others, whether the conversation is between a professional coach and his or her coachee, or between a senior manager and his or her direct report. In the Co-Active model, the core of the discussion remains the same.

Description
This course is central to what distinguishes a co-active conversation from most daily conversations. What sets a Co-Active coaching session apart from a conventional one? We believe that helping to fix issues is not a necessary part of coaching. One of the many advantages of Co-active coaching is that it seeks to improve success, meet expectations, and produce results over time. We think of coaching as primarily being about exploration, knowledge, and choice. We inspire people to find their own solutions, encourage and help them while they continue to make valuable life-choices.

Why?
To understand and apply Co-Active Coaching Model in Biz for enhanced growth. 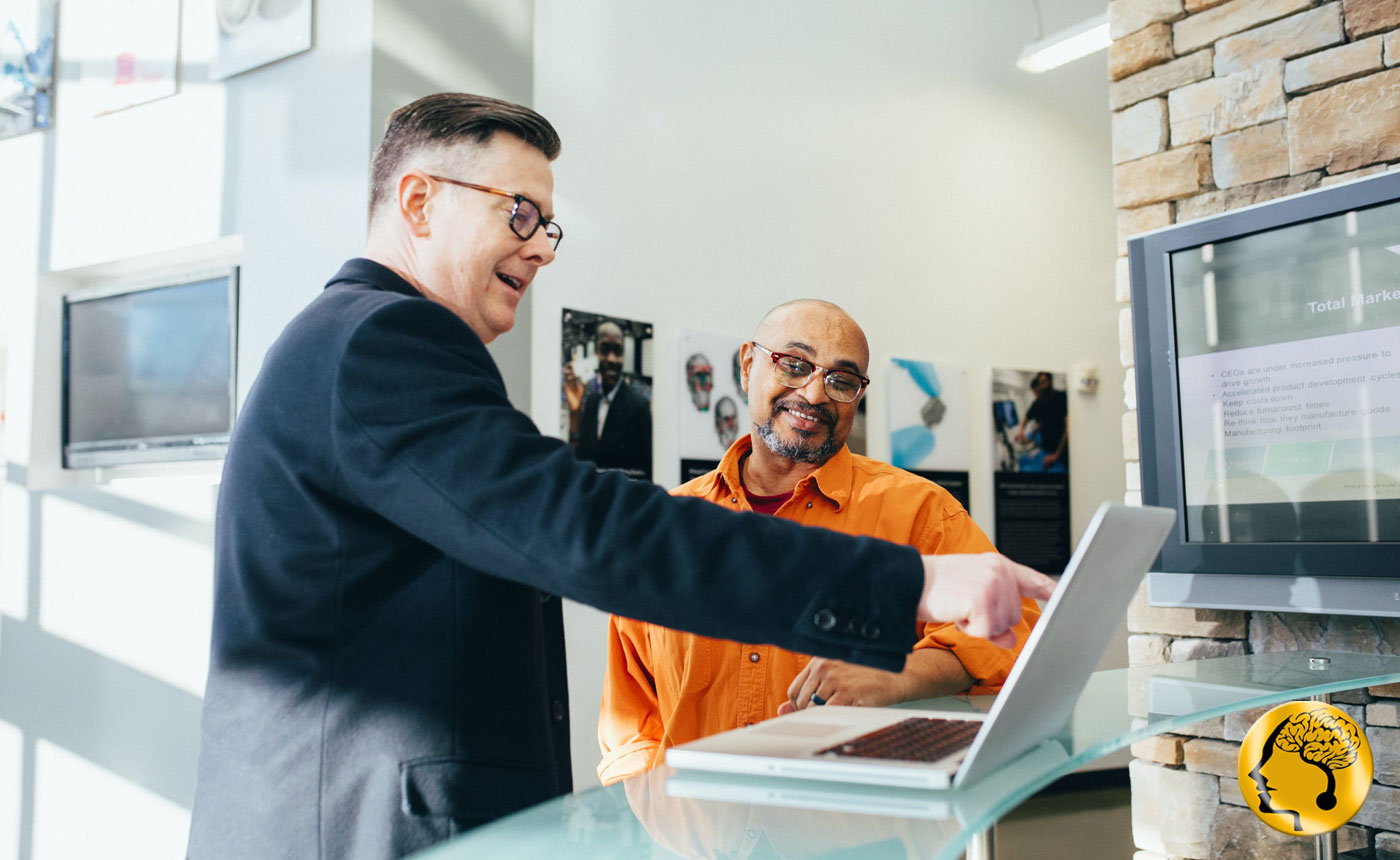 There is no feedback yet.

Be the first to provide feedback!